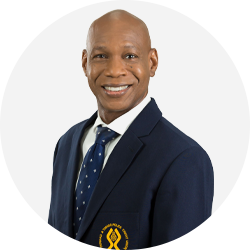 Mr. Eddy’s extensive professional expertise includes management roles at Credit Unions locally and in the United Kingdom however his finance career began at Eastern Credit Union where he took on key roles including management of the innovative Student Youth Facility and heading high-traffic branches in Tunapuna and Port of Spain.

After leaving Eastern, Mr. Eddy served in the UK’s financial services sector from 2000 – 2020. He led the London Community Credit Union from 2000 – 2016; playing a critical role in the design and development of its ethical financing model while coordinating day to day operational activities. He also spearheaded the institution’s transformation from infancy into one of London’s largest and fastest-growing Credit Unions with five branches and more than 17,000 members spread over six boroughs. Mr. Eddy was also responsible for introducing a fully functional transactional current account with an integrated debit card to the Credit Union. 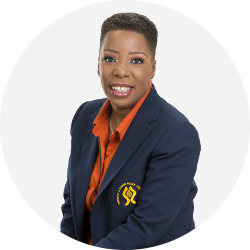 Ms. Matthews pledges to promote continued service excellence to all stakeholders of the Trinidad & Tobago Police Credit Union with her team and aspires for Managerial and Organizational success. 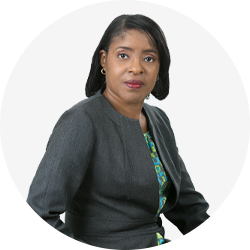 Her goal is to maximise the potential of employees whilst promoting a healthy work life balance and a safe and productive work environment. 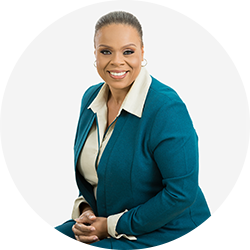 Mrs. Natasha Wilson-Rosales is the Manager of the Member Services Department which comprises of both Member Services and Loans Centre. Her job is largely spent ensuring that the organization achieves its targets, monitoring loans, and interacting with members.

She has spent her entire career with the Police Credit Union having been recruited from the On the Job Training Program. She has worked in many departments which included Accounts, Mailing, Video club and as the receptionist, but Member Services Department would later be the department that would the place for her. 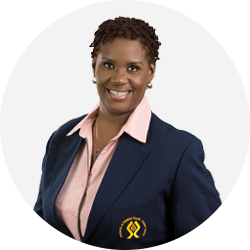 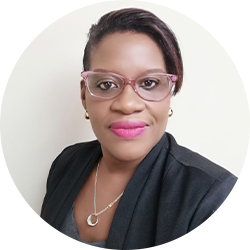 Ms. Gillian Dickson is the Manager of the San Fernando branch. Her twenty-six years of experience has signaled her unswerving loyalty to the organization. She has attained a Master’s Degree in Strategic Leadership and Management at the University of the West Indies and holds a Bachelor of Science Degree in Business Management from Heriot- Watt University.

Ms. Dickson’s mission is to exhibit servant leadership to her team and valued members, through embracing and managing change, satisfying customers’ needs, utilizing technology, encouraging idea generation and unique service delivery in order that TTPCU becomes and sustains market leadership in being the Premier Financial Institution for ALL. 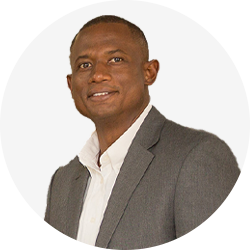 Mr. Andre Alexander is the Manager of our Tobago branch. He holds a Master’s in International Finance from the UWI Arthur Lok Jack Global School of Business, and an Advanced Diploma in Management Accounting from the Chartered Institute of Management Accountants.

His goal is to dispel the notion that TTPCU is only for Police Officers, bringing to every Trinbagonian the full suite of products and services offered by this institution. He also hopes that the Credit Union movement would become the catalyst for entrepreneurship in T&T. 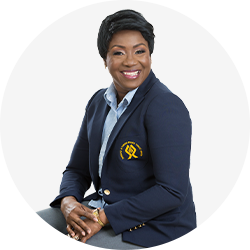 Ms. Karen presently holds the position of Manager Arima, she has worked in every department and branch both at Junior and Senior level including Tobago, during her 29 years service at the Trinidad and Tobago Police Credit Union.

She holds a Diploma in Public Relations and a Bachelor’s Degree in Business Management. Her dogged approach and determination with keen interest on imparting the knowledge gained over the years, to getting the right thing done in the best interest of the members she serves is what motivates her the most. 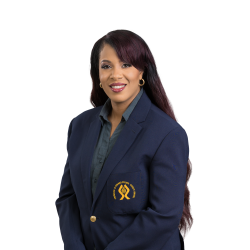 Ms. Rose-Anna Mendez is the Manager of Recoveries Department. She holds a Bachelor of Arts Degree in Management.

Her main goal is to ensure productivity levels are at optimum level, maintaining the cultural fabric whilst improving and adjusting policies and procedures to achieve the organization vision and strategic plan.